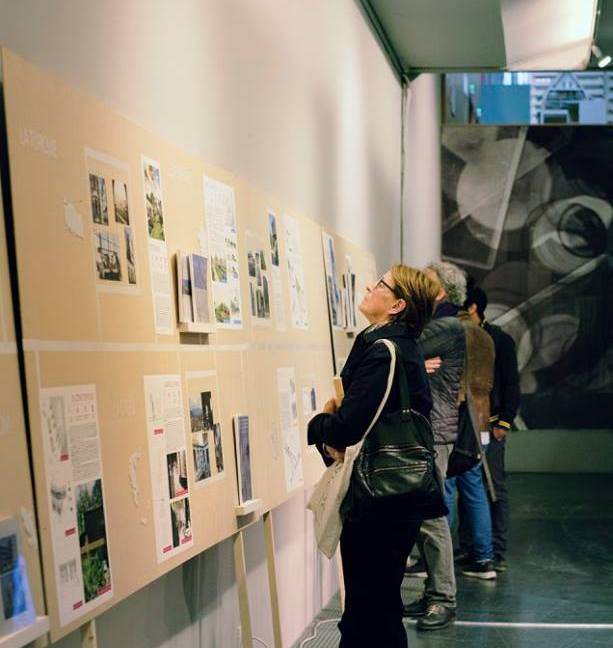 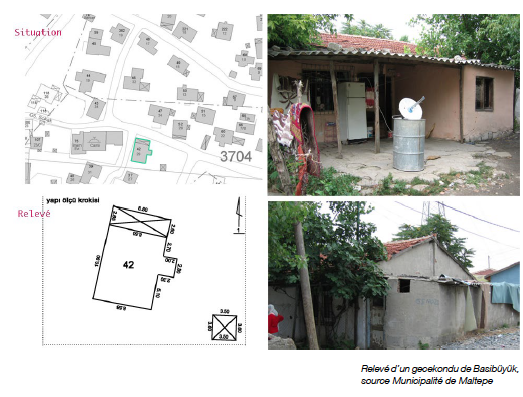 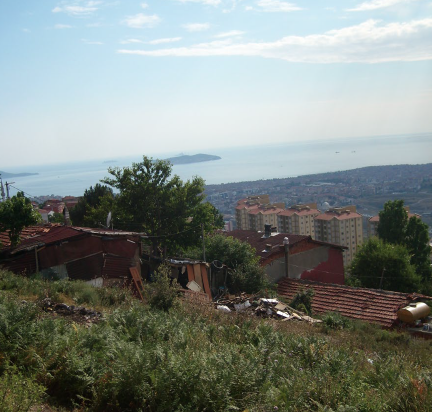 Basibüyük: rehousing of the inhabitants, effects of global policies on local communities

The research work for this thesis were realised in collaboration with the IFEA, the French Institute for Anatolian Studies in Istanbul, where I worked for two months. The urban policies of the ruling political party in Turkey, AKP include massive scale projects of urban renovation. One key question of my thesis was to understand the architectural and sociological effects that would bring one of this project in the particular gecekondu(“slum”) neighbourhood of Basibüyük. Through my research, a second main question arose: what kind of political project is standing behind the urban renovation of established popular neighbourhood in Istanbul? More generally isn’t Basibüyük an example of the political will to make of Istanbul a global city?

Structure of the thesis:

The publication was presented during the exhibtion « Bienvenue en zone à risque (Welcome in the risk zone) » between the 25 April and the 5 May 2017, at the Architecture School of Paris-Belleville. https://www.architectesdesrisquesmajeurs.com/expositions